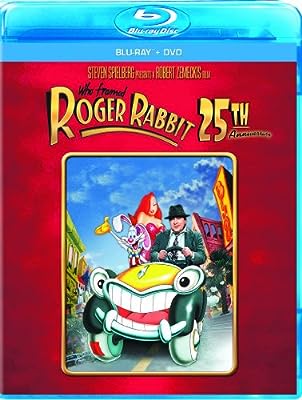 Written on the Wind (The Criterion Colle...