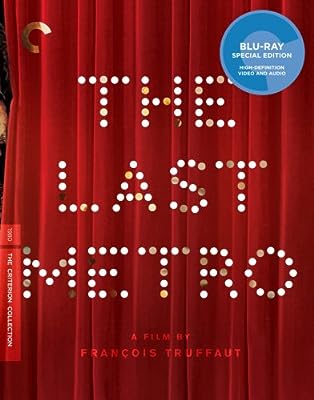 BLU-RAY SPECIAL EDITION FEATURES:
New, restored high-definition digital transfer, with an uncompressed monaural soundtrack
Two audio commentaries: one by cinema professor Brian Stonehill and another by François Truffaut s lifelong friend Robert Lachenay
Rare audition footage of Jean-Pierre Léaud, Patrick Auffay, and Richard Kanayan
Newsreel footage of Léaud in Cannes for the showing of The 400 Blows
Excerpt from a TV program in which Truffaut discusses his youth, his critical writings, and the origins of Antoine
TV interview with Truffaut about the global reception of The 400 Blows and his own critical impression of the film
Theatrical trailer
PLUS: An essay by film scholar Annette Insdorf