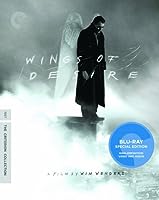 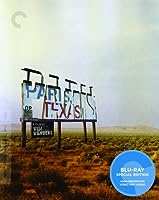 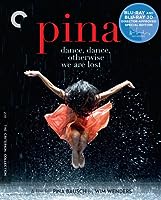 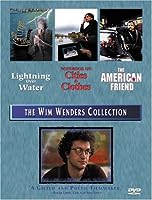 Articles and Essays on Wim Wenders

“Dedicated to all the former angels but especially to Yasujiro, Francois and Andrei…” German director Wim Wenders Wings of Desire is one of the most spiritual and poetic films ever made. When watching the hypnotic beauty of the film it quickly gets you seduced under it’s spell and you become entranced by its visual beauty and meditating power. The angels in the film are […]