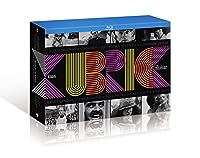 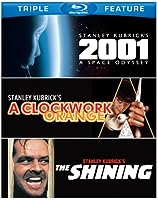 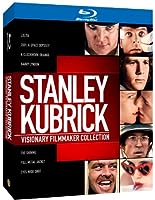 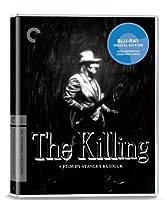 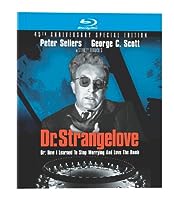 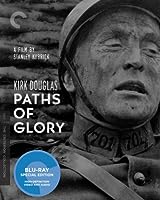 Availability of Stanley Kubrick movie memorabilia for sale changes daily. The products and pricing shown below are current as of: Tuesday, Jan 28, 2020
Stanley Kubrick