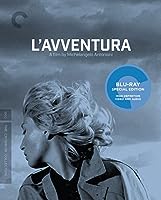 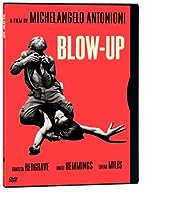 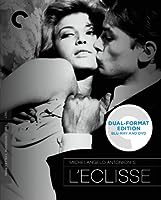 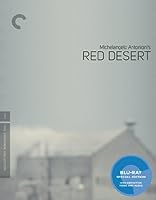 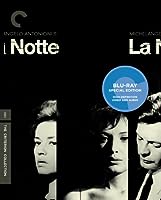 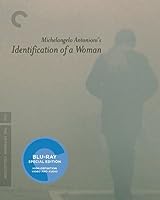 Identification of a Woman (The Criterion Collection) [Blu-ray]
$18.01
View Product
View all ‘Michelangelo Antonioni’ items in our shop

Articles and Essays on Michelangelo Antonioni

With Blow-up, Italian director Michelangelo Antonioni created one of the most fascinating and psychedelic art films, which tells the story of a desensitized and nihilistic London photographer who may have or not have witnessed a murder. Antonioni uses the formulaic materials for a traditional suspense thriller, without the climatic payoff. When Blow-up was released in 1966 […]

END_OF_DOCUMENT_TOKEN_TO_BE_REPLACED

Red Desert came out in the year 1964, which was almost twenty years since the end of the war, by which that time Italy had recovered from the devastation that was caused by that catastrophic event, and was on its way towards a modern prosperity; the years stretching from 1954 to 1964 were those of the […]

END_OF_DOCUMENT_TOKEN_TO_BE_REPLACED

At the time Michelangelo Antonioni’s L’ Eclisse was released, other filmmakers from all around the world were experimenting with the possibilities of film. At a time when other European filmmakers were taking cinematic chances, like Godard with Breathless, Luis Bunuel with Viridiana, Alain Resnais with Last Year in Marienbad and Ingmar Bergman with Persona, Antonioni’s film […]

END_OF_DOCUMENT_TOKEN_TO_BE_REPLACED

Michelangelo Antonioni’s masterpiece L’ Avventura became famous because it was said that nothing ever happened in the film. It was a search for a person that didn’t have a resolution and a love story that didn’t have a conclusion. L’ Avventura in English means ‘The Adventure,’ which is very ironic since little adventure really takes place. The premiere of L’Avventura, […]