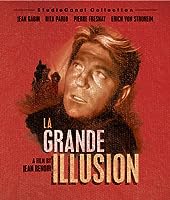 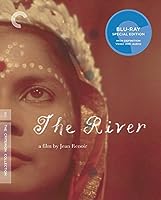 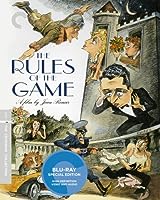 The Rules of the Game (The Criterion Collection) [Blu-ray]
$24.02
View Product 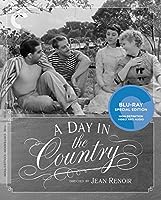 A Day in the Country [Blu-ray]
$23.99
View Product
View all ‘Jean Renoir’ items in our shop

Articles and Essays on Jean Renoir

Jean Renoir’s Grand Illusion is not only the greatest of all prison escape movies but it is regarded by critics and film historians as one of the greatest films in the world. Apart from its other extraordinary achievements Grand Illusion influenced three later movie sequences that became classics of their own. The digging of the escape […]

END_OF_DOCUMENT_TOKEN_TO_BE_REPLACED

By February 1939 war was brewing near and a feeling of doom was hanging over Europe. The great French director Jean Renoir anticipated for war and troubled by it, he created a remarkable comedy of manners, an absurd comic farce that ends in tragedy. A total box-office failure in 1939, Jean Renoirs The Rules of the Game is now […]