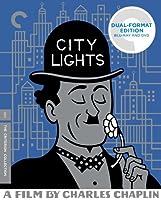 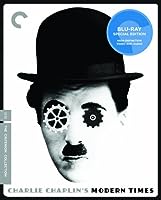 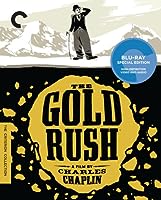 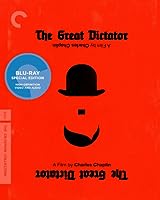 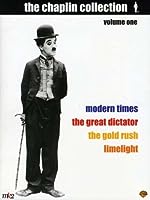 The Chaplin Collection, Vol. 2 (City Lights / The Circus / The Kid / A King in New York / A Woman of Paris / Monsieur Verdoux / The Chaplin Revue / Charlie - The Life and Art of Charles Chaplin)
$99.98
View Product
View all ‘Charles Chaplin’ films in our shop

Articles and Essays on Charles Chaplin

To make a silent film in 1931 with City Lights four years after the first sound film The Jazz Singer, was a challenge. To make another in 1936 with Modern Times nearly a decade after audiences were now used to sound films, appeared downright perverse. Now audiences were used to the rapid dialog sound comedies of the […]